What the Sales Playbook Is. What Is Not 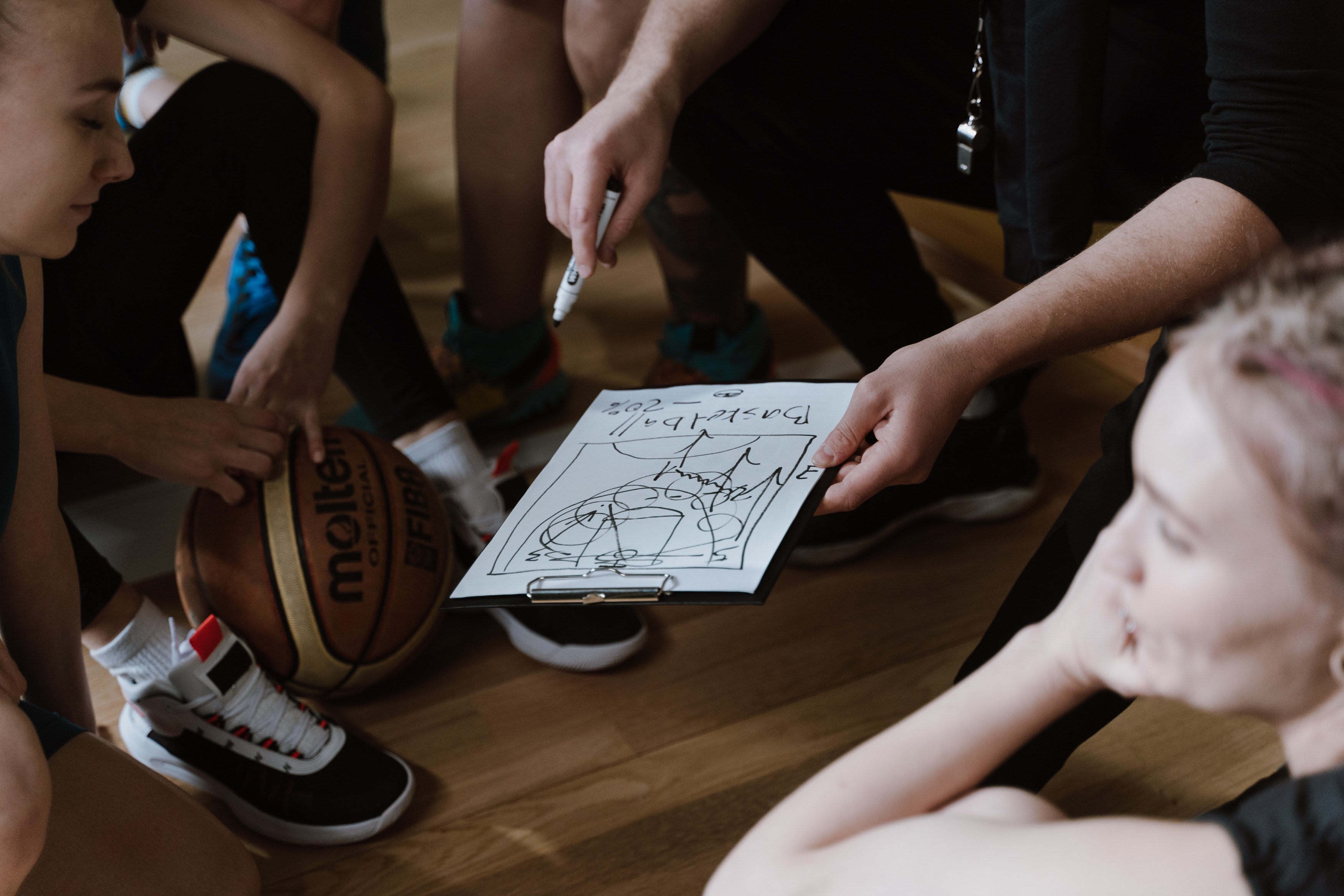 Is the Sales Playbook a template?

Search for “SaaS Sales Playbook” on Google and you can find a good selection of downloadable templates ready to implement. Go to this link.

I had a meeting two years ago with a co-founder and the Sales VP of a Berlin-based SaaS startup backed by renowned VCs. They were at around 5 million € in ARR but revenue had been flat for a while.

At some point during the meeting I asked whether the sales team had a Playbook and their answer was: yes of course!

At that point the VP started to screen share a word document of around 15-20 pages. Each page had a link to several other detailed word or excel files. At least 100 links. 5-10 links per page. There was truly everything a sales person needed to know to work in a structured way and be successful in that company. Everything. Nevertheless it was not working.

After 15 minutes of meticulous presentation I interrupted the VP and asked: does the team comply with this Playbook? Are they executing it properly?

Well, my feedback to the team was that they thought they had a Playbook but they didn’t have one actually!

Playbook is behaviour in execution and not a piece of paper.

It’s a set of rules about the whole go-to-market strategy and how the revenue engine must work.

Playbook has got good analogies with the imprinting in animals.

“Imprinting, in psychobiology, is a form of learning in which a very young animal fixes its attention on the first object with which it has visual, auditory, or tactile experience and thereafter follows that object.”

Reading and digesting the Sales Playbook should be the first task that any new SDR or Account Executive gets assigned as soon as they join the company.

On the contrary, it’s quite common that a new hire in Sales is given endless product trainings at the very beginning. Like if it were all about the features and not about the business. Isn’t it so?

When I joined Kellogg’s at the beginning of my career they didn’t bring me to the factory to learn everything about corn flakes as first priority. 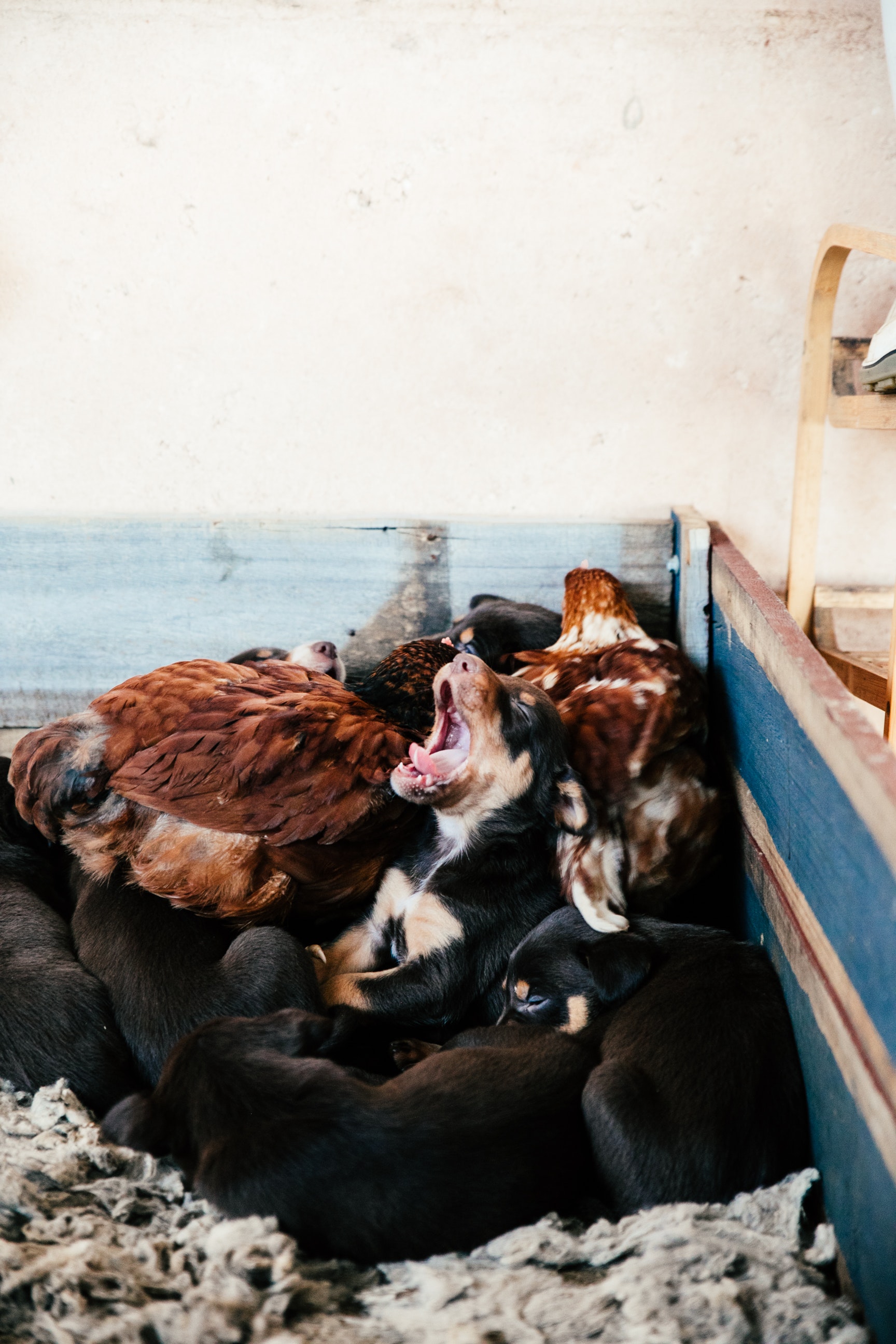 A religion and not a dictatorship.

You need to build an army of devotees who believe blindly in the game plan expressed by your Playbook.

They should execute driven by trust and not by fear.

As a sales leader you need to behave with the passion of an evangelical pastor to explain obsessively the Why How and What of the playbook.

Why don’t you name the team shared folder “Sales Bible”? It will help to generate that sense of the sacred that the documentation loaded on it (centrally managed) should have in order to drive the appropriate team behaviour.

Why did the team in Germany at the start of this article struggle to get the team execute?

You can’t expect execution without building the conditions for the team to practice and you should provide continuous support and feedback.

For example during the first 12 months (at least) of implementation the agenda of the weekly one2many sales meetings of a sales manager should always include a learning session of 20-30 minutes: 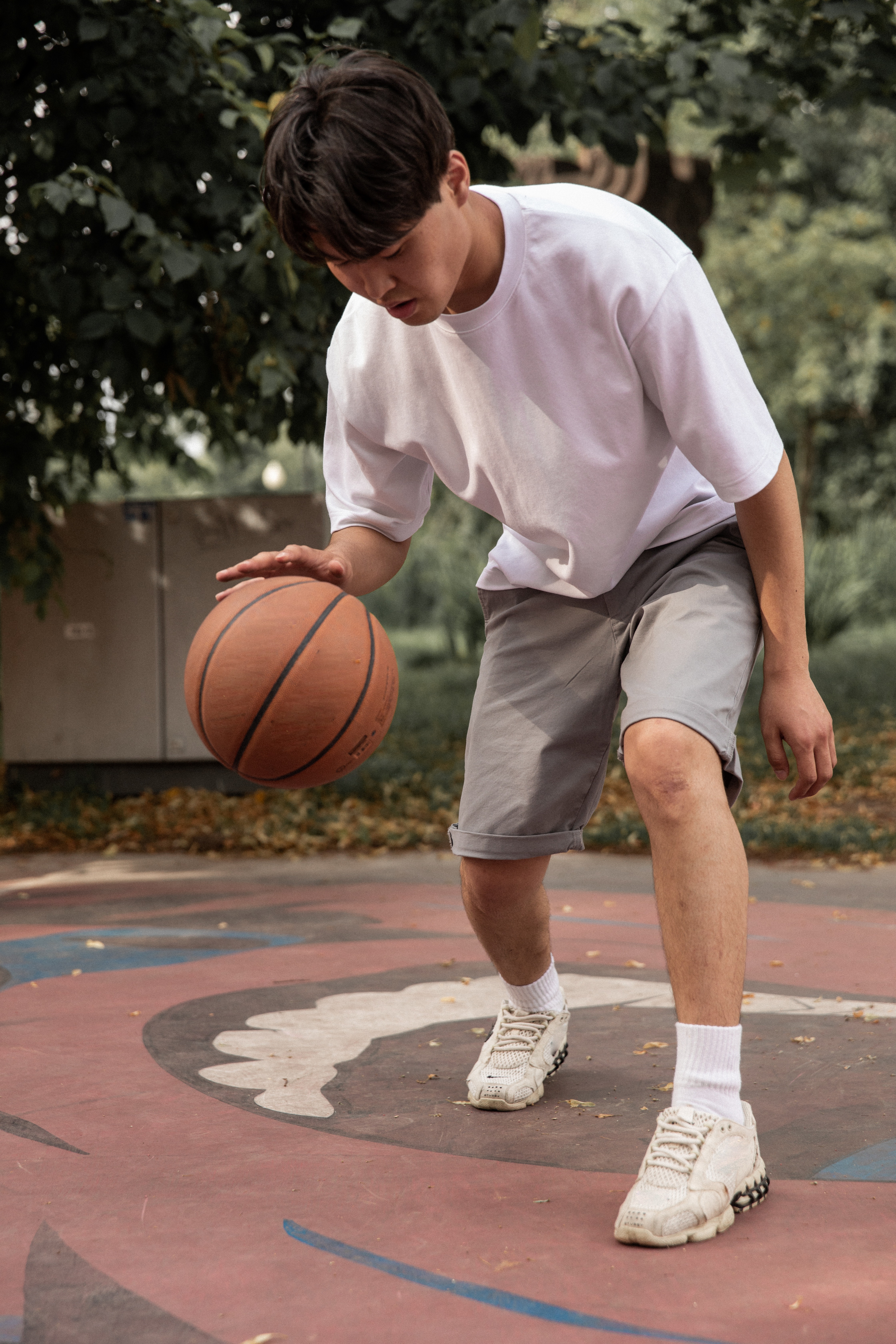 The Sales Playbook is a never-ending work in progress.

It’s not a one-off exercise.

There is not such a thing as a Playbook for all seasons.

For the first 12 months since kick-off there should be structured reviews and edits at least once a month.

For the second year a review every quarter should be fine. Then twice a year is ok.

Example of structure for a Sales Playbook

Featured photo by Cottonbro on Pexels

If you enjoyed this post, you will also like Game Plan for a Healthy Go-To-Market in B2B SaaS and Game plan for going upmarket in B2B SaaS  and Is the “classic” VP Sales model broken in mainland Europe? and SaaS Revenue Leaders. How to reduce the 3 main risks in VC-backed startups.