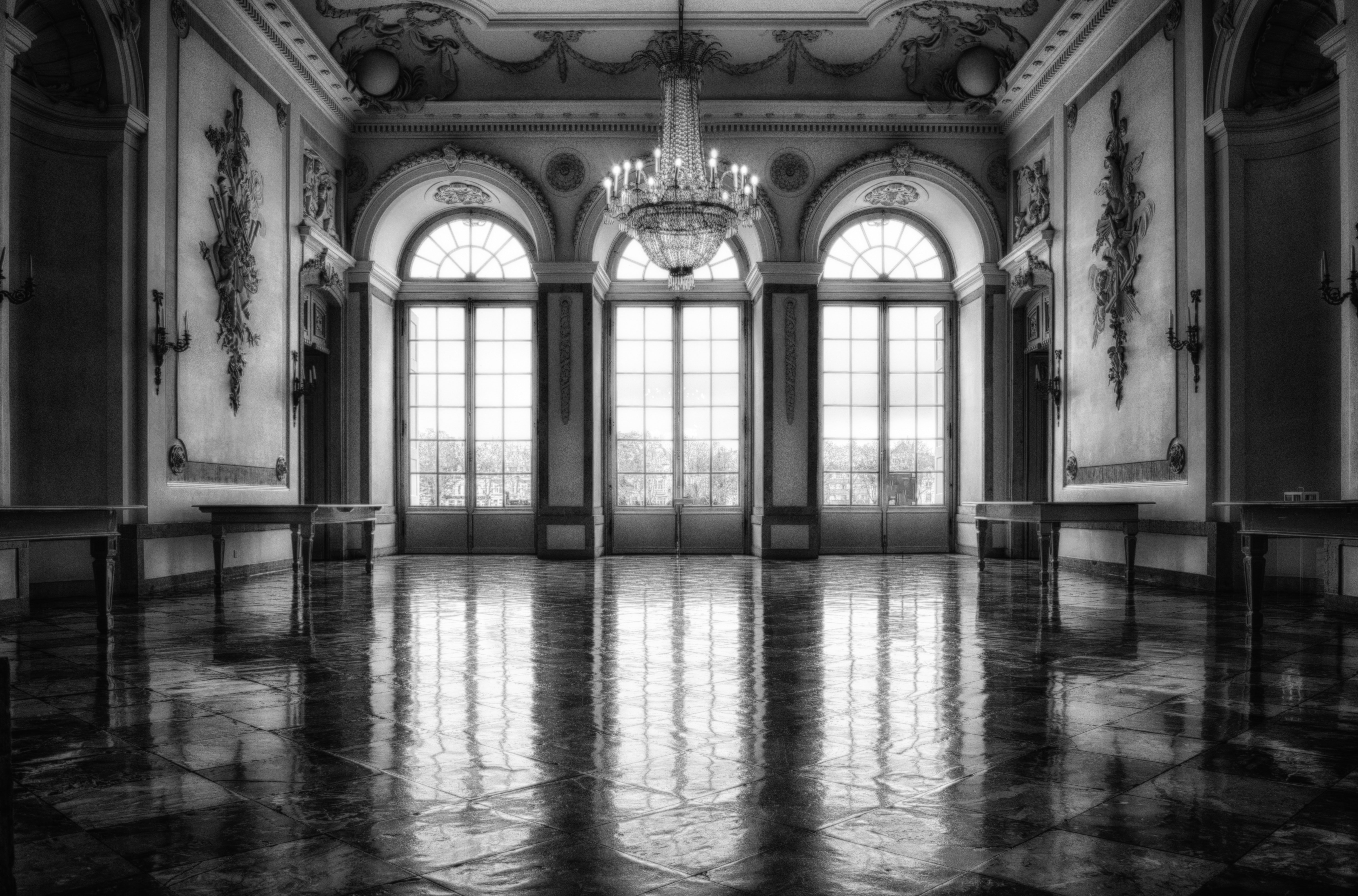 The VC industry is hotter than ever as digital transformation is accelerating at a pace it was unimaginable 12 months ago.

Venture Capital firms are looking for the future Unicorns and Decacorns. These are the kind of stories we read all the time in TechCrunch and other mainstream publishers.

Founders with a promising solution/product and initial revenue traction are being pitched all the time. Venture Capital firms have become the “sellers” whilst Founders are the “buyers”.

There is also a story that is not as cool though.

I’ve been speaking with several VCs in mainland Europe lately and quite a few share the same pains or concerns:

VCs choose potential “Cinderellas” but they often realise in 12-36 months they  may have invested in her “Stepsister” instead.

How to detect that the risk is high:

VC exits do not have yet a base of revenue and process engineering. They are still too much linked to probability calculation and randomness.

Betting is ok when it’s a pre-revenue startup developing the “Beta” or looking for product-market fit.

Is it still ok when you invest in series A, post initial traction, and therefore you expect the startup to accelerate revenue in 1-2 years as a classic scaleup would do?

If you go for winning the Champions League and soon realize that you need to fight to avoid the relegation, this is painful for all involved parties (Investors, Founders, Employees). Isn’t it so?

As a VC are you willing to accept the idea of a write-off? Or even worst, that the company will survive without any exit?

What should be the plan?

Many of these companies (and most of this money) can be recuperated if you bear in mind that there are no shortcuts in B2B SaaS.

Firstly, a serious exercise of self-consciousness at Board level is a must have.

At least when you are in the “locker room” with your team, don’t behave like the Chicago Bulls of Michael Jordan if the reality is that you need to fight to avoid relegation.

Secondly, you should have a frank and open Board conversation about a possible exit strategy and timing.

Once the above is done the whole focus in the following quarter or two should be to reinvent and restart the engine.

A control room needs to be built on purpose and a new roadmap/therapy should be created with a few priorities in mind:

As said you should have in parallel Board conversations about the possible exit plans so that at the right time the business will be ready to look for the right M&A operation with a time frame that ideally should not be longer than 3 years.

The sooner the better.

How much value is every shareholder leaving on the table each day of delay?

Often Founders and Boards succumb to the temptation to hire a pedigreed Sales VP instead of following a more sensible approach, in a desperate attempt to regenerate revenue quickly.

Going all in just for the seasoned champion doesn’t work 99% of the times. It means to burn the residual cash that could have been used to reinvent and restart the business in line with what mentioned above.

A new VP should be a vitamin and not a medicine – click here to read a previous blog post about the topic.

Should you aim to the next VC round or an M&A ?

Let’s assume the Board and the Founders have put the feet on the ground on time and the business has started to execute in line with a sensible “reinvention” plan.

What should be the foreseeable exit strategy for the VC who invested in a series A: a series B through other VCs or an M&A?

It’s not possible to answer such a question before 9-12 months. It depends on how the business will react to the “therapy”, assuming that the portfolio company still has got a role to play in its sector and the product is still competitive.

The necessary condition in both cases is that the company should not run out of cash in the meanwhile. The pursuit of break-even or in any case a good level of financial stability will make the difference between life and death.

Generally speaking regenerating the business up to the point of a “re-birth of Cinderella” is possible but unlikely.

I’ve personally lived a growth-regeneration leadership experience in similar circumstances. A post-series A scaleup that needed to reinvent itself by ramping a SaaS business up and moving upmarket to Global Enterprises internationally.

It took 12-15 months just to fix, adjust and rebuild from scratch, but after then SaaS revenue blossomed. After a few years the business ended up getting a Series B round and the future looks even brighter following the new reality driven by COVID-19.

The “re-birth of Cinderella” is an exception though. The most likely and reasonable approach is to go for an M&A plan.

For a B2B SaaS company the M&A scenarios could be of 3 different types:

A) A high growth VC-backed scaleup running the unicorn/decacorn game could be interested in buying your company’s MRR, additional market presence and/or cross selling opportunities. From a valuation perspective this is probably the best possible scenario.

B) A big Corporation may have a gap in its offering and a good and specialized SaaS solution like yours can represent an appealing integration to the current product portfolio of the corporation.

C) A Private Equity firm shopping around for good opportunities. A possible downside in this case is the valuation but there are cases where the M&A should be considered as a profit on its own, given that the most likely alternative would be a write-off or a business surviving without an exit. What would be the worst scenario for a VC?

When unfortunately a portfolio company finds itself in a “Stepsister” situation, everything gets so difficult including Board relations, internal Team morale and Founders’ sleepless nights.

The best people of the team will look for other “Cinderellas” if they joined the business just because of its cool side. Right?

The people with less capabilities will be phased out and it’s always painful to let people go.

When the game becomes so serious, Boards should choose wisely what type of people they need on the court for this new reality.

If you enjoyed this post, you will also like SaaS Revenue Leaders. How to reduce the 3 main risks in VC-backed startups AND Mentor, Advisor, Consultant, Operational Coach. Who they are. What they do. What you need.

Featured image by Pixabay on Pexels.com