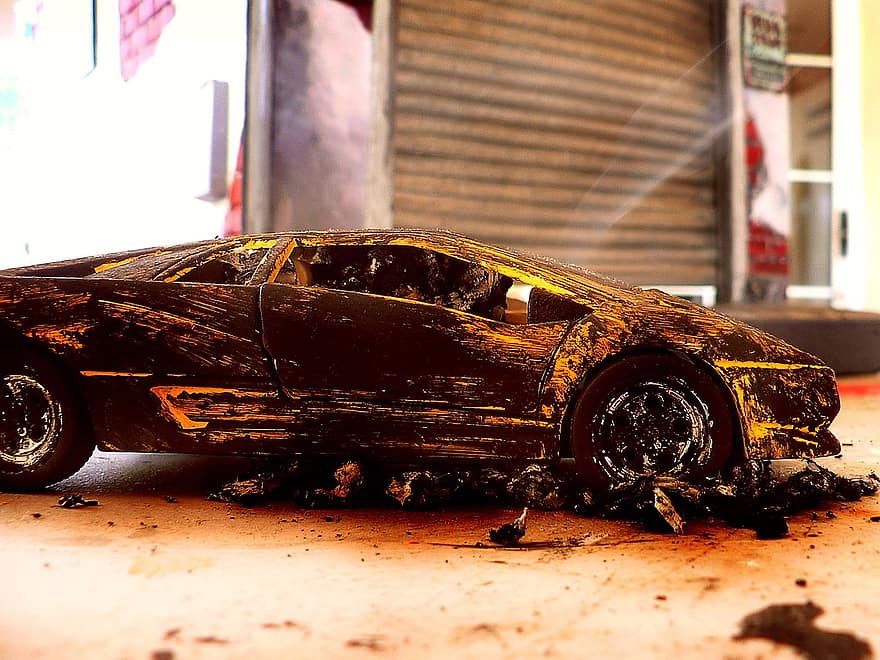 Revenue growth is king for a B2B SaaS scaleup valuation and building organically the right VP Sales and Revenue Leadership should be a must have as soon as it becomes appropriate.

Something seems not to be working though.

“70% of SaaS First VP Sales don’t make it to 12 Months. It’s one of the most common, and also most devastating mishires in startups.” 2013 quote by Jason Lemkin and it seems still actual today.

A 2019 survey of Revenue Collective found out that the average tenure for commercial leaders has fallen under 18 months for growth companies, in both US and EU. Other industry sources show the same kind of insight as well.

What kind of impact an Executive can generate in such a short timeframe?

In mainland Europe it’s more and more common to see high-growth scaleups 1-5 million € in ARR raising decent A rounds (or “small” B rounds) between 5 and 15 million € from VCs and going all in for that superstar VP that can solve everything: the Maradona or Michael Jordan of Sales VPs.

CEO of B2B SaaS selling into Middle Market / Enterprise. Good product. Proven product-market fit. Raised more than 10 million at the end of 2017/start 2018. Hired and moved a “Maradona” VP Sales from UK (with family) in mid 2018 then fired the VP in less than a year (poor results, poor cultural fit). VP replaced with internal solution. Not worked. Revenue engine in trouble. Have a look at the Linkedin trend of company headcounts.

Second scaleup: go for the big leagues, US and UK

Not uncommon cases, is it so?

What can be the consequences for these two scaleups (ex-scaleups?):

Why is this happening?

I believe for one or more of the following reasons.

Are you ready for a Sales VP “Maradona” or “Michael Jordan”?

Would you hire Michael Jordan at the best of his career if your basketball court was still under construction?

The two companies, like many, were not ready to push so hard. They were missing fundamental go-to-market “postures” in order to prepare the company to sustain the growth.

Before hiring the “right” VP the Founders have got work of “Fundamentals” to do.

A good and experienced VP cannot be a shortcut. It does not work. Almost never.

The enlightened CEO of the new reality must set and own the basic “Pillars” of the revenue engine before hiring the “right” VP:

A great VP knows how to improve everything, go into the details and accelerate revenue. She will, but it needs to be the right moment.

To set basic and healthy “postures” must be your job.

Nine women cannot have a baby in one month

You could also hire a “Maradona” VP if you are not ready, but then be wary of the possible expectations you can reasonably set.

If you do not have revenue predictability yet, the expectation towards the VP should be set in terms of building that predictability.

Don’t expect to get delivered high-growth revenue. Unless your product has got some kind of magic and if yes, until when?.

Targets you should set instead:

It happens often, especially with junior VP hires, that the CEO just assigns a sales (or revenue) target to the VP without any rational and fact-based criteria.

Guess what happens most of the times.

Would you let a trucker drive your spaceship?

No you wouldn’t, right?

So, don’t hire Leaders that only worked in big corporations (Google, Amazon etc are big corporations now) and expect them to be superstar VPs in a supersonic scaleup of 50-100 employees growing 3 digits year on year.

Even if the person is really valid, it takes time to adjust.

It took more than 2 years to me.

Would you let someone drive your Ferrari as soon as they got the driving license?

It’s more and more common that promising startups with initial revenue traction (let’s say 500K-1,000 in ARR) raise 1 to 5 million € in VC capital and rush to hire as VP Sales a young Sales Pro with very limited or no real leadership experience. Most of the time the VP fails and burns out in a year or so.

Please don’t tell me that this is part of the risk associated to running a startup because it is not. This is a burst of talent and value.

You don’t win the league hiring “Michael Jordan” and leaving him to do all the job just because he’s so expensive.

A revenue leader is a huge investment for a scaleup.

As CEO you should treat her onboarding as a top priority and learn how to do it properly. If it’s your first time you should ask for help.

How to manage the recruiting phase and the interviews. This is not like hiring an individual sales contributor or any other manager in IT, Product or Engineering.

Some of the key elements of the process you should master as Founder and CEO are:

That’s just the start and it would help building a rewarding and positive relation.

I don’t believe the saas VP sales model is broken.

I believe that the “classic” approach does not work everywhere, especially when you scale from continental Europe and also need to prioritize efficiency before growth.

If you are not in the same position of companies like Gong, Drift, Outreach and others that raised big B rounds, C-D rounds of hundreds of millions of dollars, you should watch out .

The one-size-fits-all approach driven by the US best practices can be dangerous.

Otherwise you may run the risk to become like the guy of this song who thinks to be cool but as a matter of fact he’s out of context.

More posts to come about the topic. Stay tuned.

If you enjoyed this post, you will also like Game Plan for a Healthy Go-To-Market in B2B SaaS and How VCs should deal with the fear of “write-off” and Mentor, Advisor, Consultant, Operational Coach. Who they are. What they do. What you need.

Note: this article was originally published at the end of 2020 and refreshed in mid 2021.