Compensation of SaaS Revenue Leaders. The 3 main risks in scaleups. 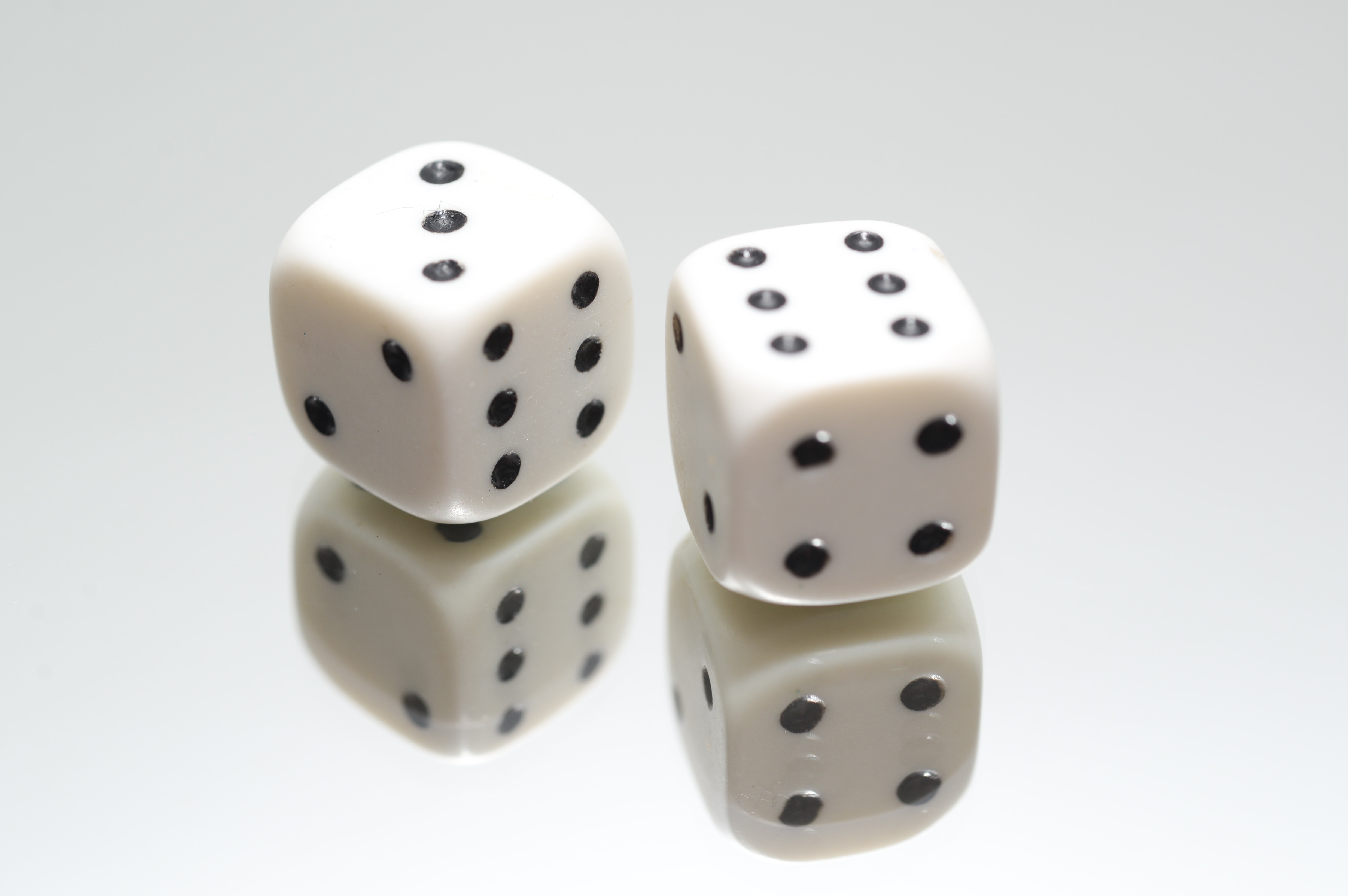 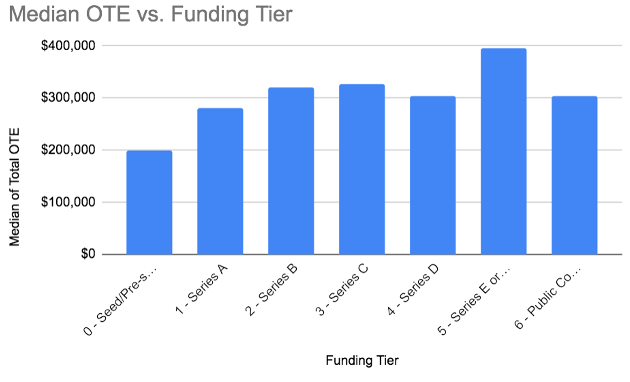 This is a big investment for a SaaS company. For a startup raising a series A or B in VC capital it means to budget at least 300K$ excluding equity grants and other benefits normally added to the cash package. 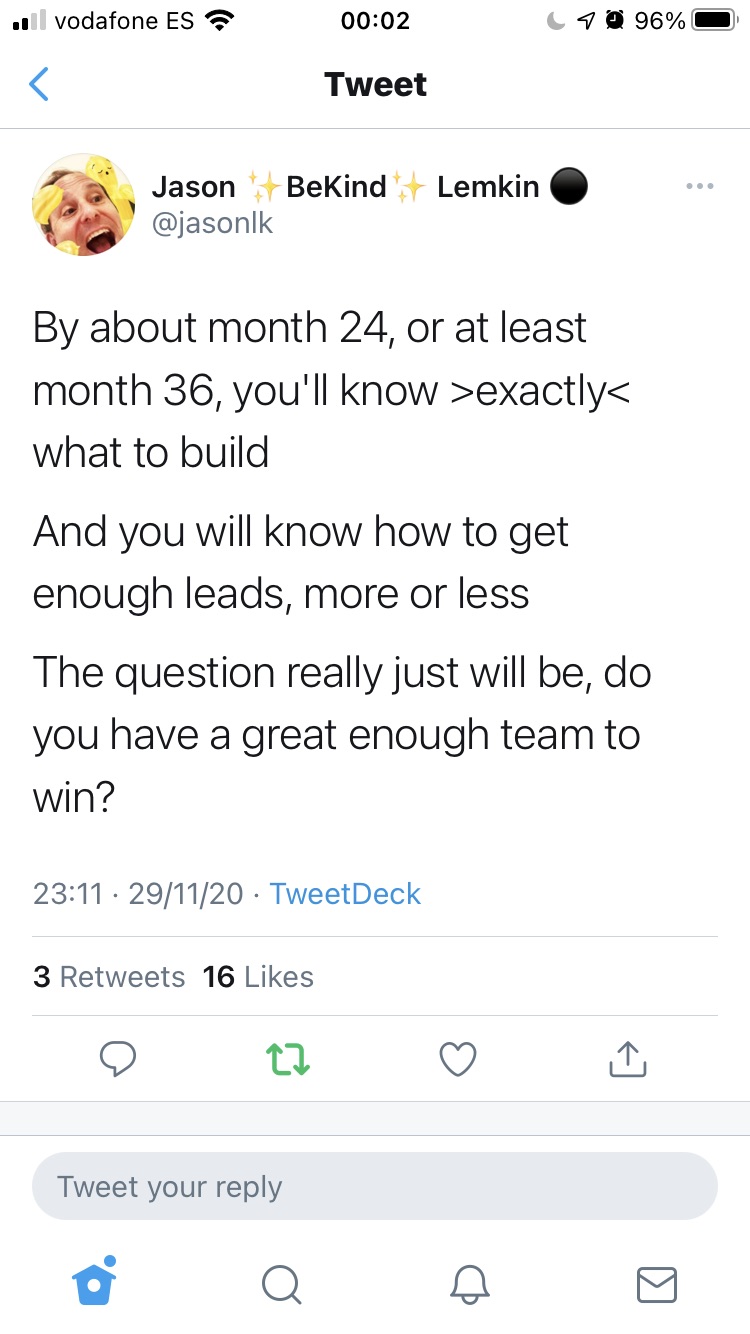 Sometimes you may look like Michael Jordan in a playground but then when you go to play in a League, that’s a different story.

It’s also true that revenue leaders with a true track record aren’t much attracted anymore by very young VC-backed startups or by ex-“Cinderellas” in trouble because of the high personal risk.

What is missing in these circumstances is someone able to zoom-in & zoom-out in real time and help on execution.

So, why not thinking about a different framework to make things better and not waste value?

Revenue Leadership in Action and Growth Regeneration as a Service

In the last 3 years I validated a hands-on Revenue Leadership and Growth Regeneration as a Service framework that has allowed me to deliver high ROI and be instrumental in regenerating revenue strategies and engines (Sales, Customer Success, Product Marketing and Demand Generation) in 3-4 companies at the same time per year.

It’s not classic consultancy or strategic advisory. It’s work on the court like Phil Jackson or Tex Winter in case you have watched “The Last Dance” on Netflix. In that case the work was based on the “Triangle” game plan. In  this case the game plan is SaaSup. Read more about it.

Through a systematic weekly routine of operational meetings condensed in a few-hour session plus quick catch-up calls and messages during the week plus (mandatory!) ongoing internal team execution we have built successfully from scratch or regenerated go-to-market strategies and engines in a number of startups and scaleups.

It’s not only about setting the right strategies, sales process and playbook. The key part of the work is the People and the hiring & coaching of more than 120 people to set them for success and help them execute, including juniors, managers and managers of managers (Directors and VPs).

The ROI for the business is much higher than having to hire senior leadership organically.

The risk is lower.

The model of Revenue Leadership in Action and Growth Regeneration as a Service can be highly effective in reducing the 3 key risks faced by early stage startups in the Seed-series A-series B phase in less mature ecosystem like Continental Europe and Latin America.

If you enjoyed this post, you will also like Game Plan for a Healthy Go-To-Market in B2B SaaS and How to Go Upmarket.